Chalet Charvet is situated on the Santon piste, perfect for those seeking a ski-in ski-out experience in one of the most esteemed ski resorts in France, Val d’Isère. With 300km of ski runs and slopes to suit all abilities, this is the ideal location for ski enthusiasts and beginners alike.

When the slopes close for the evening, there is no shortage of things to do as the town centre, just a quick 10 minute walk from the chalet, is replete with restaurants, bars and boutiques. For those craving a lively night out, the buzzing apres-ski scene in particular is not to be missed. 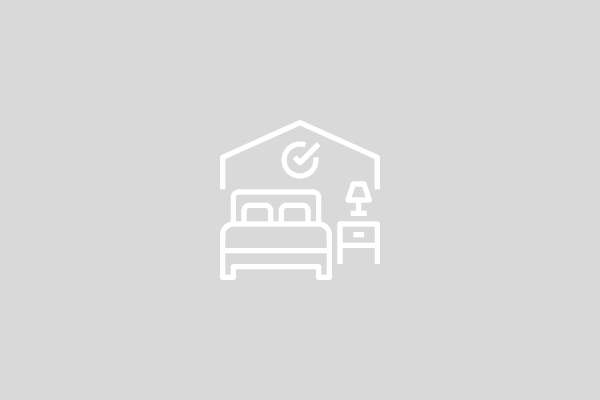 Val d'Isère is part of the Espace Killy ski area with access to 300km of downhill skiing served by a total of 87 ski lifts. There is 150km of skiing in Val d'Isère itself, with the full area pass giving you access to another 150km in the other Espace Killy ski resort of Tignes. The ski resort is at 1,850m, so skiing or boarding back to the resort is usually possible. With ski lifts as high as 3,450m, skiing and snowboarding are assured throughout the season. 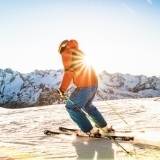 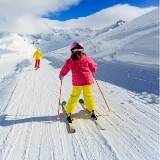 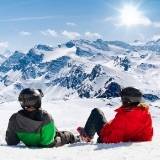 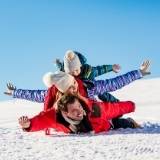 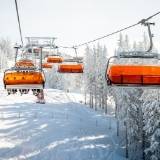 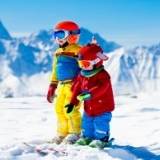 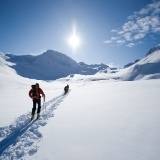 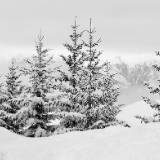 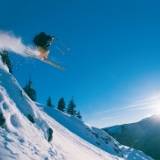 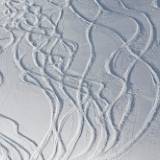 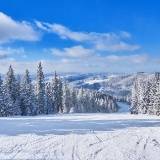 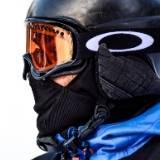 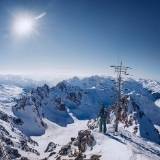 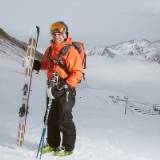 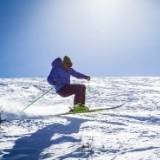 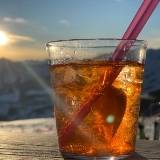 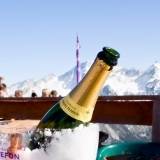 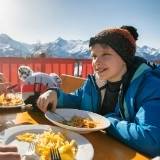 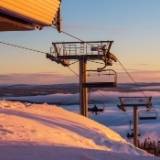 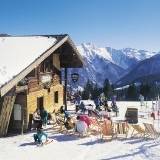 We're not ready to take reservations yet.